To have the optimal experience while using this site, you will need to update your browser. You may want to try one of the following alternatives:

Recent Before & After Photos

For biohazard remediation, PPE is essential 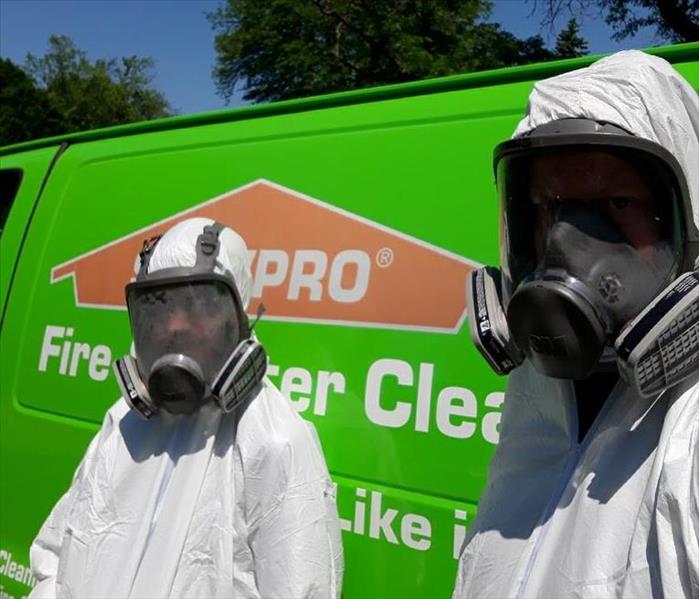 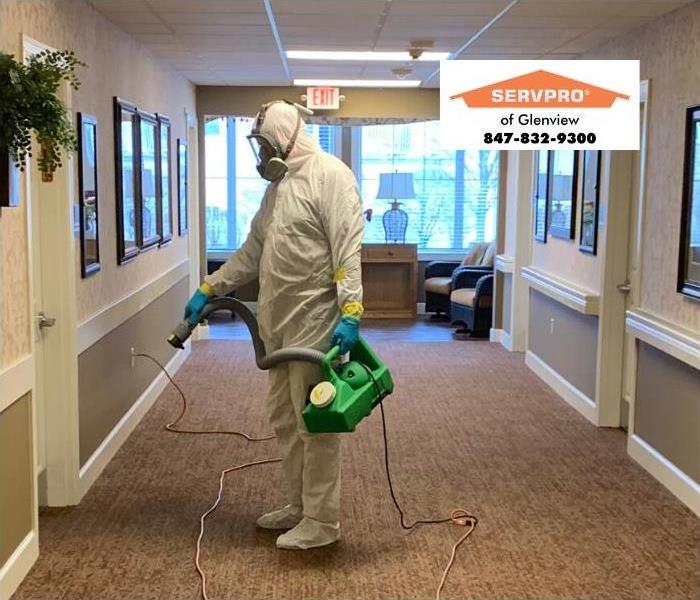 SERVPRO technicians suit up in full PPE prior to responding to a bioremediation cleaning job where there was positive COVID-19 exposure. 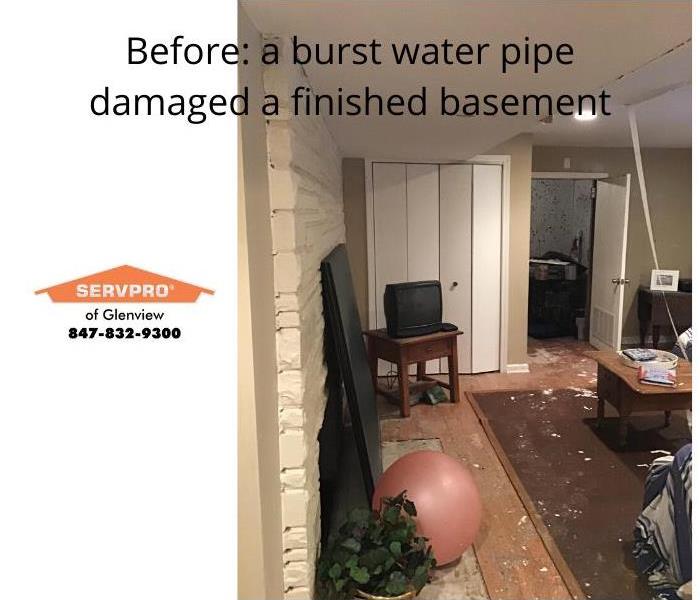 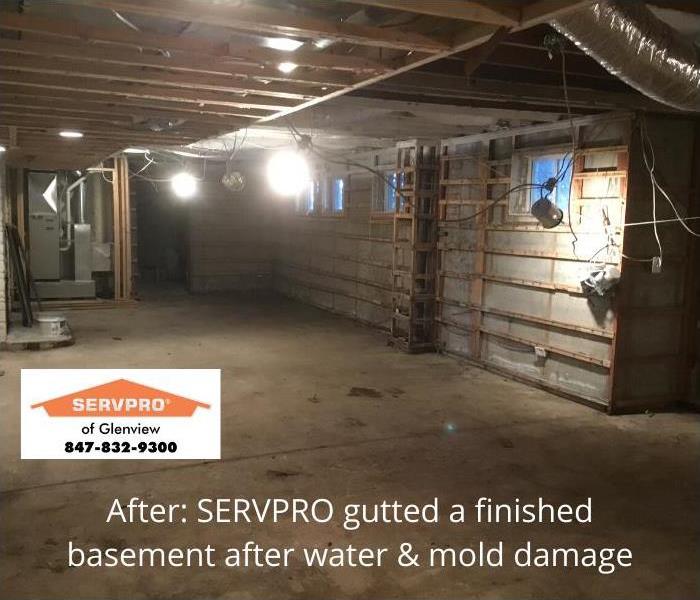 Here is a before and after comparison of one area of the basement. See just how much was removed in the 'after' image, which shows the same area from further ba... READ MORE 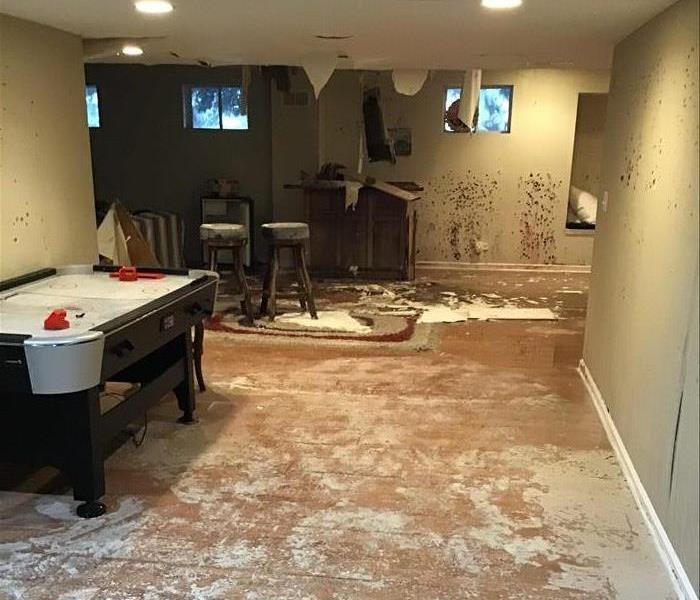 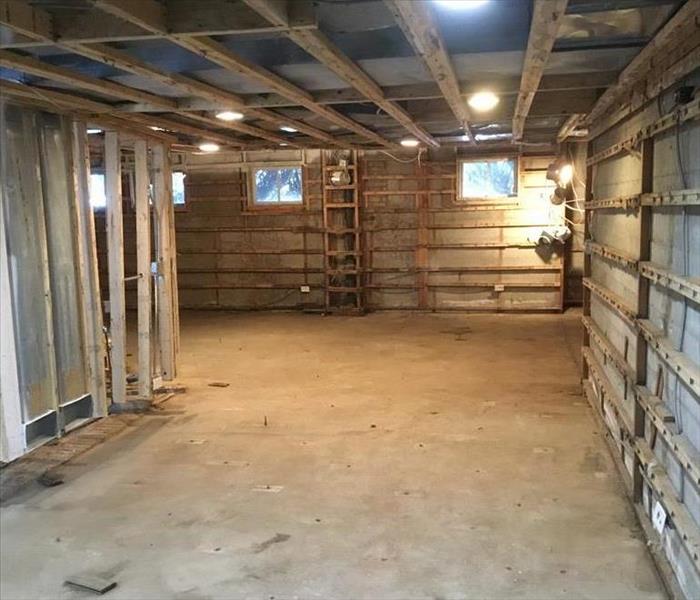 SERVPRO of Glenview responded to a customer's call on New Year's Day to begin mitigation on a very extensive water loss. A burst water pipe in a family's summer... READ MORE 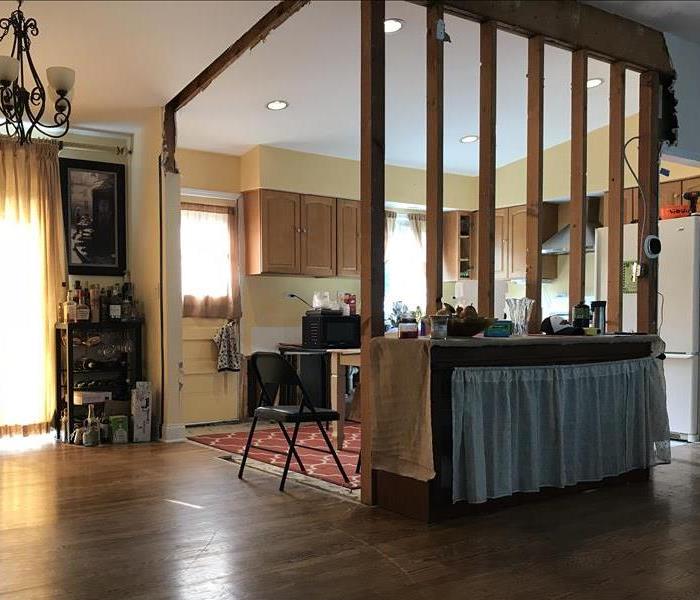 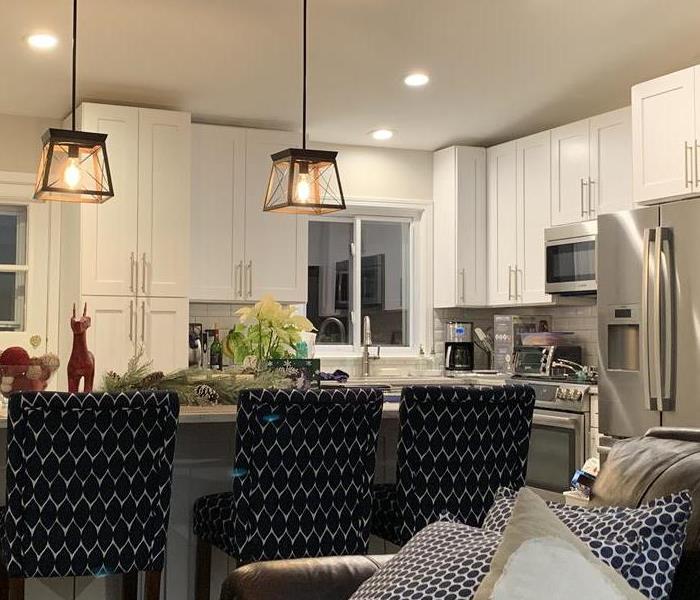 The water damage in Glenview, IL, to hardwood floors, concrete and masonry and tile was caused by a dishwasher malfunction in the kitchen. The water from the ma... READ MORE 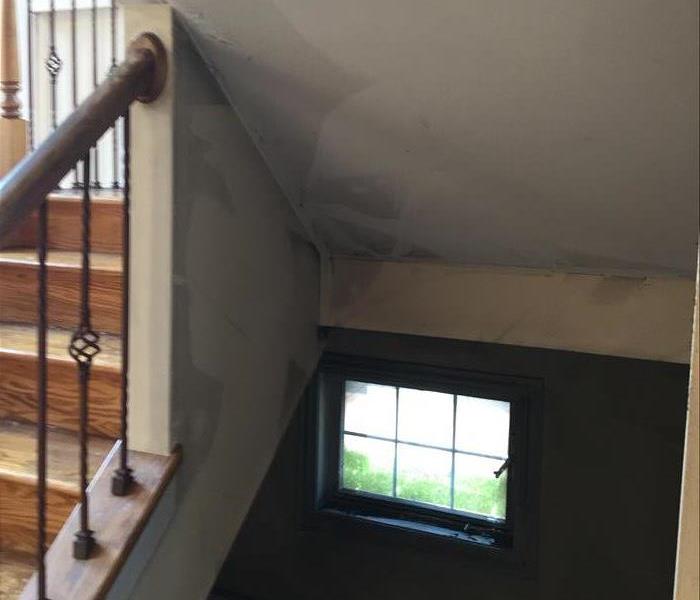 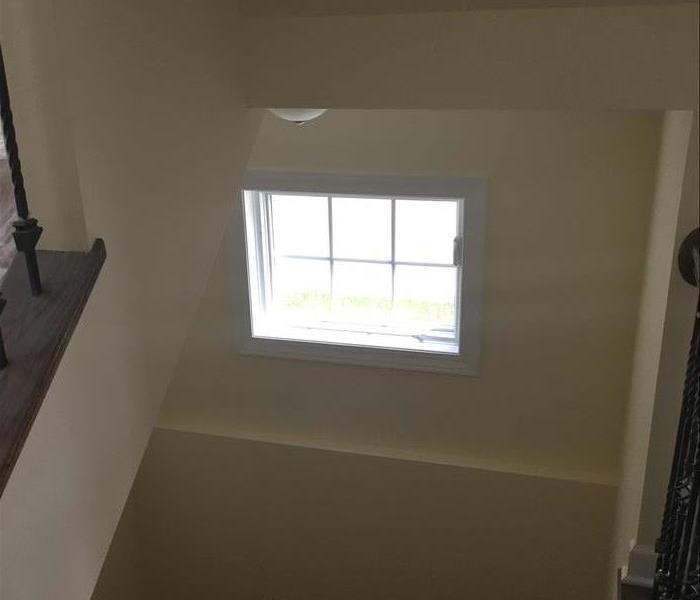 This house fire in Glenview, was caused by faulty electrical outlets in the basement of the home. The flames, and smoke traveled through all 3 levels of the hom... READ MORE 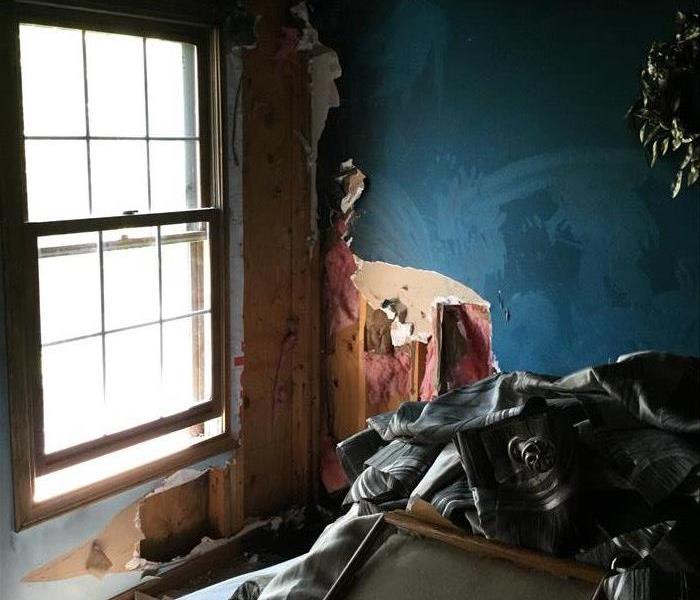 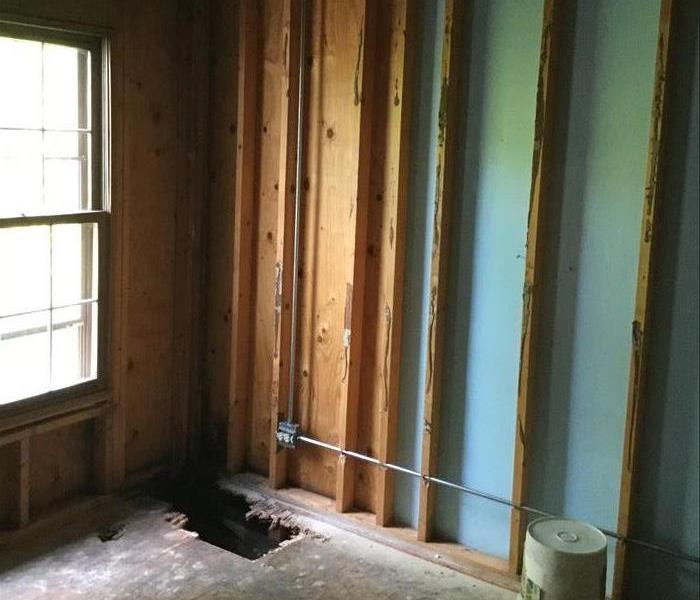 These before and after photos are of a house fire started by a lightning strike in Libertyville. The fire started in the bedroom, and traveled down into the fam... READ MORE 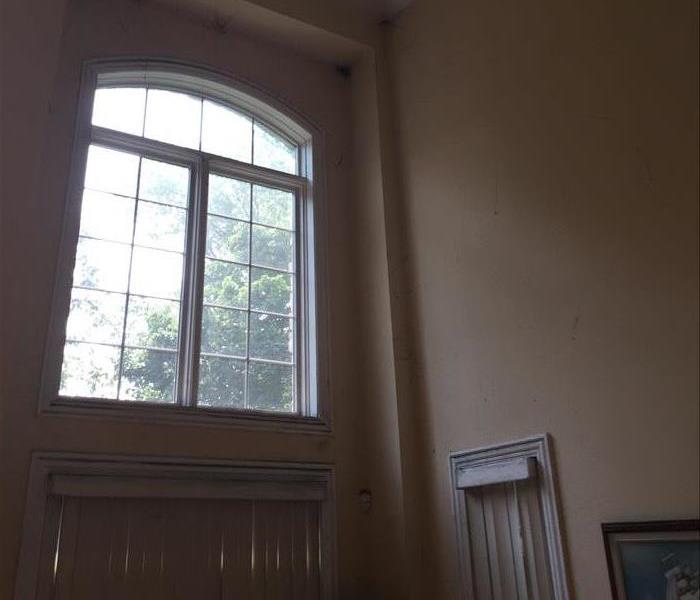 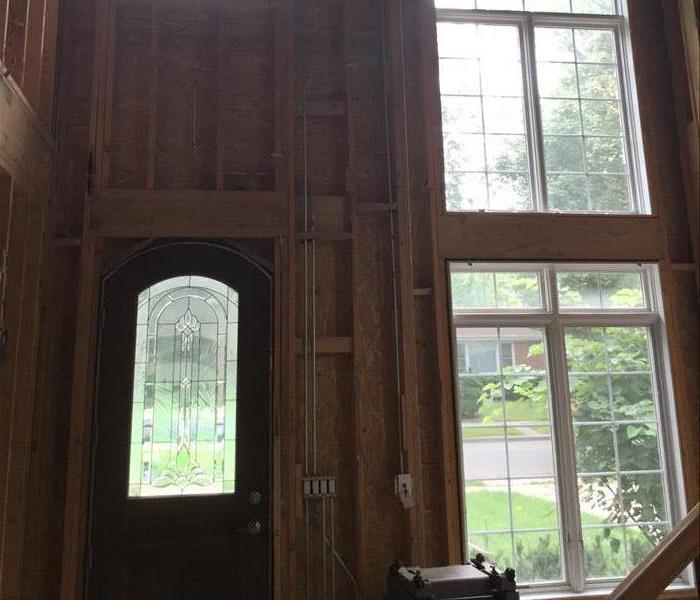 SERVPRO of Glenview's Fire Cleanup and Restoration Team worked very hard to make this Fire damage in Des Plaines "Like it never even happened." This beautiful e... READ MORE 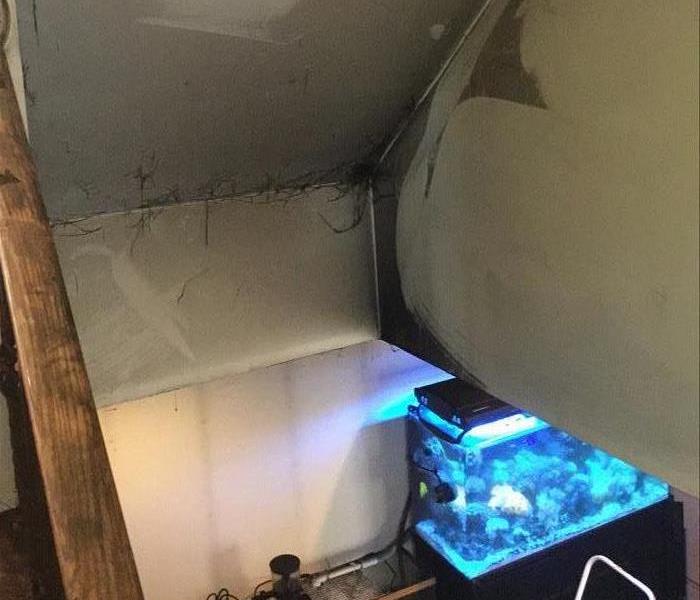 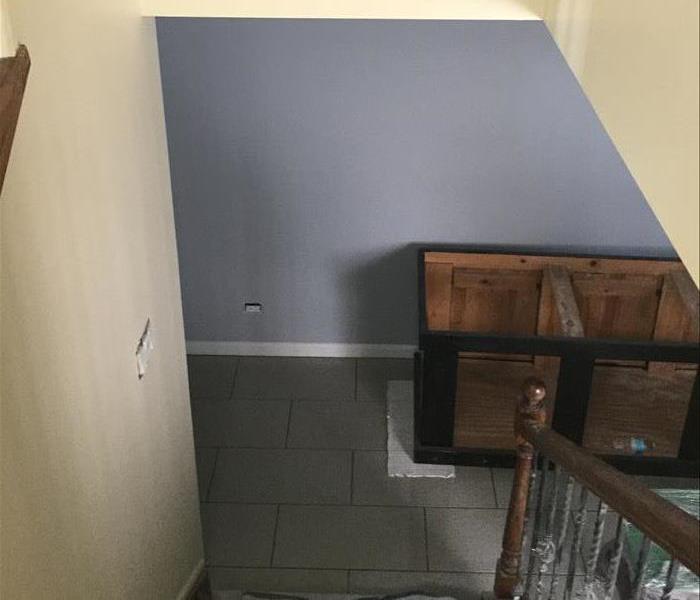 These before and after photos are of the clean up and restoration of a home in Morton Grove after a fire. The fire started in the basement and the flames were e... READ MORE 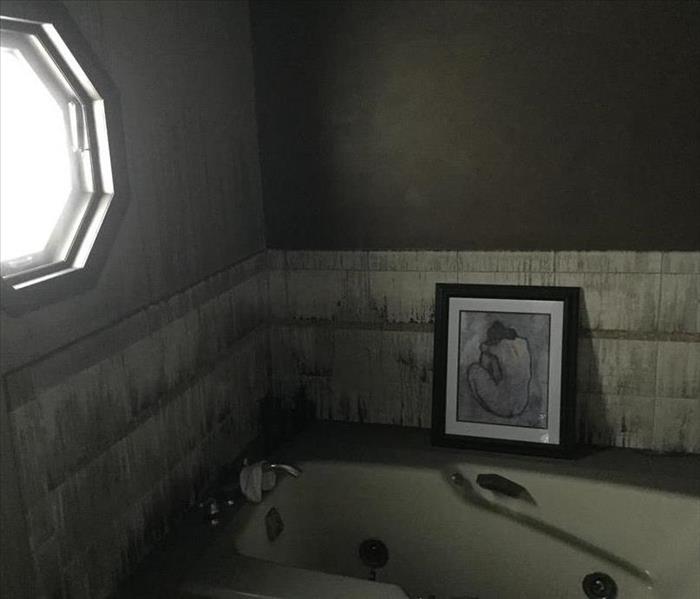 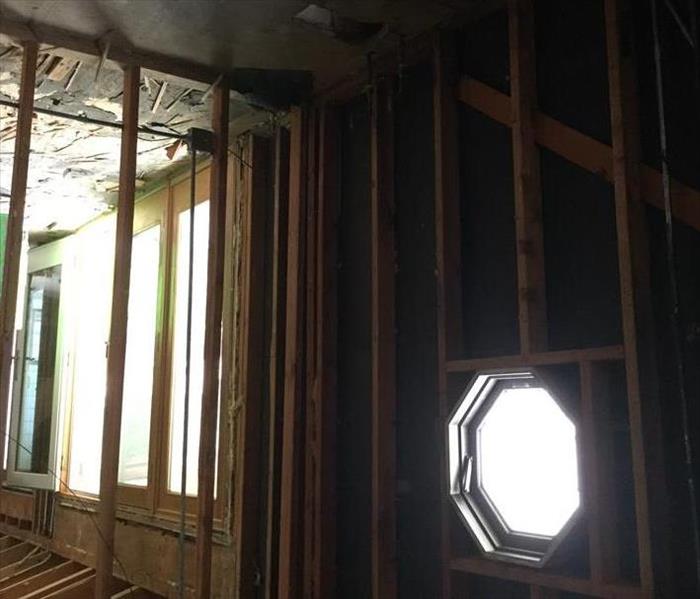 Before and after photos of the work SERVPRO of Glenview performed on a Glenview home. 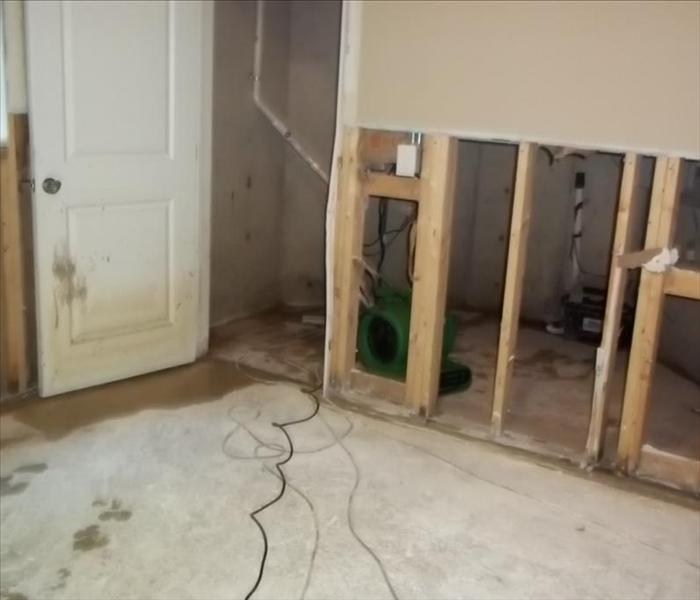 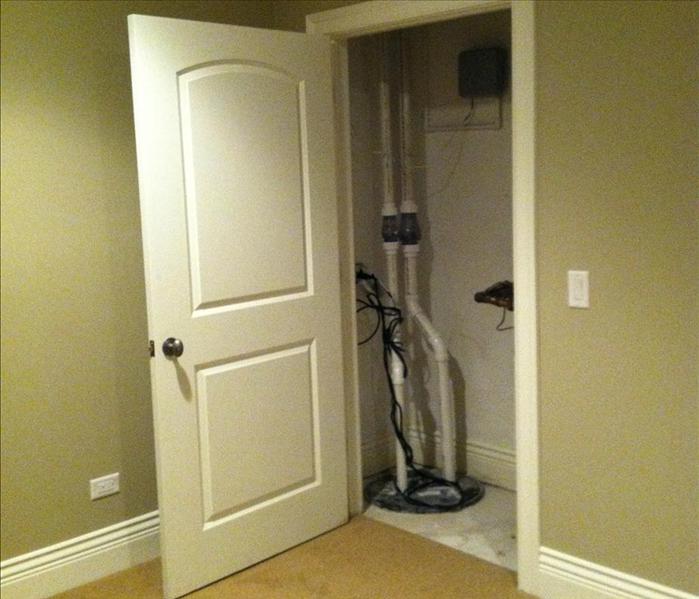 This flooded basement in Glenview, IL was the result of a large storm that affected many homes in the area. This home had about 4 feet of water throughout their... READ MORE

Recent Before & After Photos

View Older Before & After Photos